The Covid-19 pandemic added fuel to the appreciation of the value of location data in the public sector. It is a subject on which many are eager to improve their understanding, identify opportunities and pitfalls in making more of the location data held by themselves and third parties. We need to explore how to take the data into the realm of intelligence, providing organisations with fresh insights for their planning and operations.

Millions of people have been hit hard by the new coronavirus. These people had been promised escape from war, violence, conflict or persecution.

The corona pandemic had taught us a tough lesson as the pope said in his „Fratelli tutti“.

Palestinian refugees: In the past there was a lot of trade deals and backroom diplomacy between Israel and the Arab countries, that have sold out the Palestinian cause altogether. None of them addressed the basic Palestinian rights, like the right of return of the refugees, self-determination, equality, and freedom.

Syria refugees: Turkey gave up more territory than expected and certainly more than many of its Syrian proxies were hoping. But the Turkish government does have a real red line: they enforce a buffer area to keep the refugees out of Turkey. Turkey and Russia are likely to come to an agreement about possible concessions, where Turkey will may be give up control of certain parts of Idlib in return for pressure-relief in other conflict zones or potentially the elimination of certain figures affiliated with PKK and a guarantee to prevent any new wave of refugees.

Nationalism, fear of infection, economic worries and ageing voters‘ resistance to change are undermining a long-established post-war consensus that people at risk of persecution, abuse or violence deserve to be sheltered.

After submitting to a review process that can take years, and winning a chance to make new lives in countries such as the United States and Canada. Earlier this week, a former Trump Department of Homeland Security official said that refugees are some of the most heavily screened applicants of all immigrant groups. 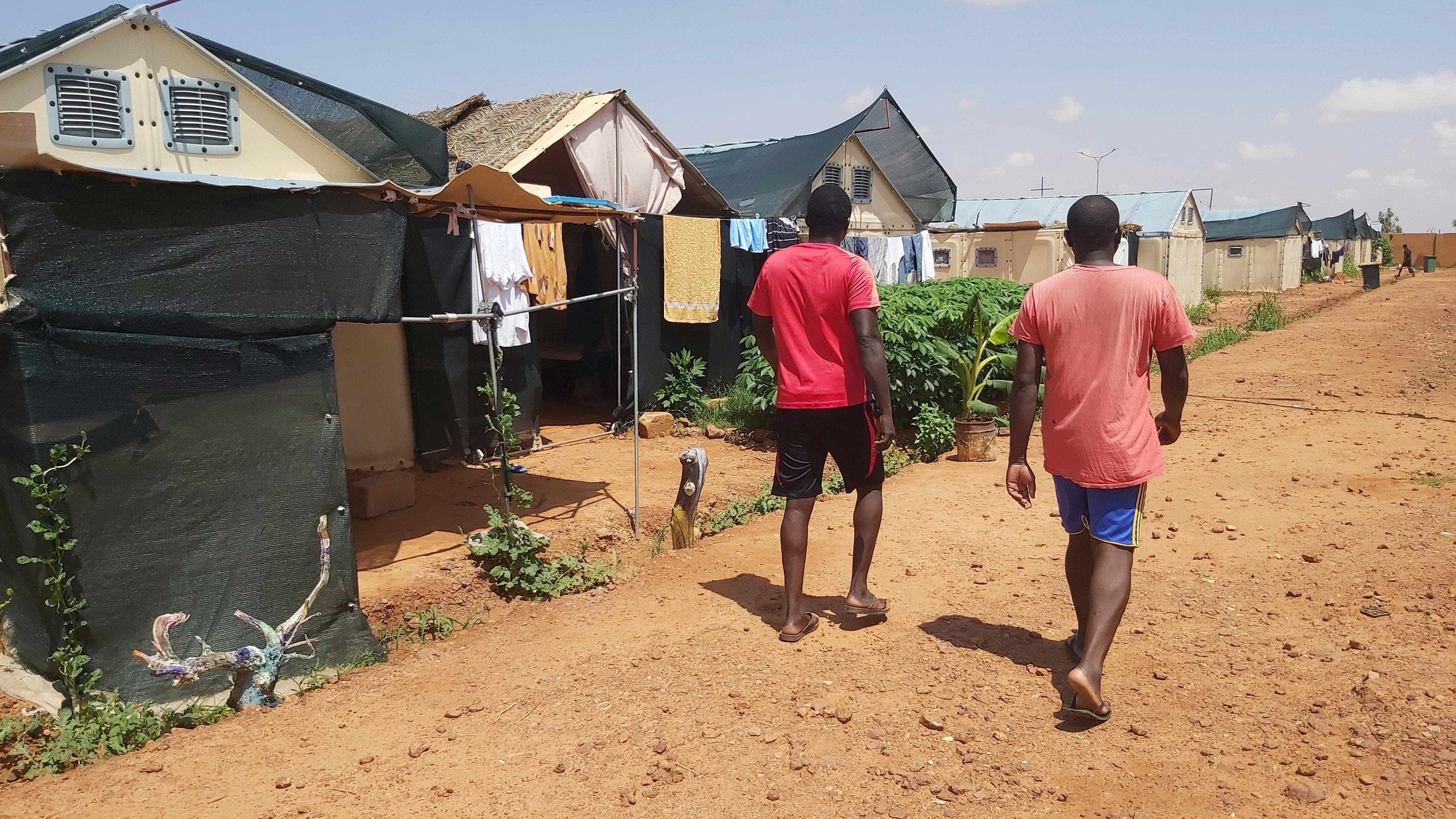